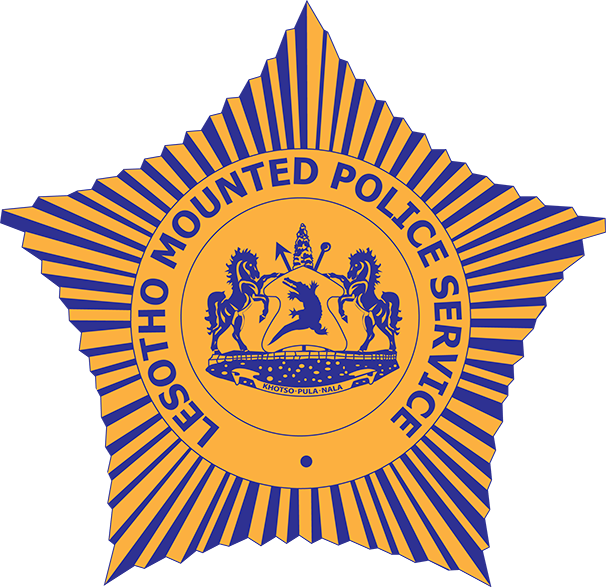 The Constitution of Lesotho 1993
Section 147 (1) There shall be a Police Force for Lesotho that shall be responsible for the maintenance of law and order in Lesotho and shall have such other functions as may be prescribed by an Act of Parliament.

General functions of police service
Section 4 The police maintained under section 3 shall be called the Lesotho Mounted Police Service, and it shall be deployed in and throughout Lesotho to
· Uphold the law,
· To preserve the peace,
· Protects life and property,
· To detect and prevent crime,
· To apprehend offenders, bring offenders to justice, and for associated purposes.

General duties of police officers
Section 24 (1) It shall be the duty of every person attested as a police officer to serve the person of Lesotho in that office, diligently, impartially and , with due regard to the Constitution to:

a) Preserve the peace and maintain law and order;
b) Prevent all offenses against persons or property;
c) Detect offenses apprehend offenders and bring them to justice;

And, while he holds that office, to the best of his skill and knowledge, discharge all the duties of that office faithfully according to the law.